Summer is a Briza for Executive Chef Falvo

"Just simple, craveable, summer food! I love to let the products speak for themselves.
Everyone should need a foie gras fried pie."
- Executive Chef Janine Falvo

Falvo At-a-Glance
* Executive Chef overseeing all culinary operations at the Renaissance
Atlanta Midtown Hotel including banquet catering, Briza and
Rooftop 866
* Employed by Marriott for six years
* Has worked in Orlando, Chicago, Santa Clara, Sonoma and
Atlanta
* A graduate of Pennsylvania Culinary Institute
Falvo’s culinary savvy has earned her recognition as Restaurant Hospitality’s Rising Star Chef in 2007. In 2010, she was selected to represent Sonoma in a dinner at the James Beard House in New York City and was a featured chef in Food Arts’ bi-annual menu preview. In 2011, Falvo appeared as a hopeful on the ninth season of Bravo’s popular series “Top Chef.” 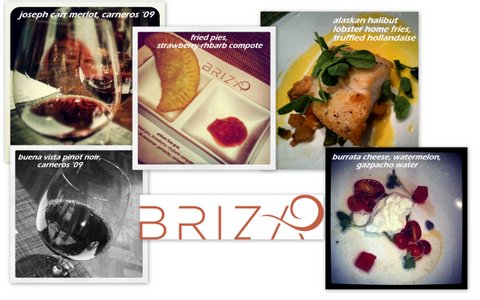 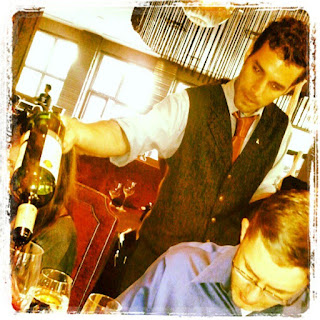 The Beverage Manager at Briza Restaurant, Deanna Knieriem worked with Chef Falvo to pair each summer dish with the appropriate wine.  Chef Falvo worked as a chef in Sonoma for eight years and brings her passion of California wines to Georgia. Our favorite wine pairing of the evening was the Castillo de Monseran Garnacha, ‘09! What a pleasure to drink! Composed of 100% Garnacha from the Cariñena D.O. in Aragon (about a 3 hour drive southeast of Rioja), the Castillo de Monserran is chock full of bright red cherry and red plum fruits, with good energy and very good persistence, especially given the humble price tag.

Enter to win 2 gift certificates to Briza Restaurant!
We are looking for the most creative way for you tell us which dish you want to try from Chef Falvo's Summer Menu at Briza Restaurant!
To enter: Log on to our Facebook page at: http://www.facebook.com/GrapesandHopsATL, you must become a fan and leave your comment below at our "Summer is a Briza with Chef Falvo" post.
Winner will be selected on July 31st! 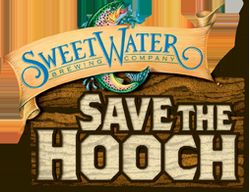 Woodfire Grill is hosting its annual “BBQ & Beer” celebration on Tuesday, July 3, from 5:30 p.m. to 11 p.m. Enjoy Executive Chef Kevin Gillespie’s three-course, all-American dinner for $38 per person (plus tax and gratuity). The menu includes an appetizer course; an entrée course featuring a BBQ plate, Brunswick stew and two traditional sides; and banana pudding prepared by Woodfire Grill’s Pastry Chef Chrysta Poulos for dessert. There will also be freshly baked cornbread and Southern-style white bread on every table. This year, Woodfire Grill is doing something a little different for the event’s beer offerings. The restaurant will be creating its own Independence Day cask of beer at the SweetWater Brewery that will only be served during the “BBQ & Beer” event. Proceeds from this festive beer’s sales will go to “Save the Hooch,” a campaign started by Atlanta’s SweetWater Brewery in 2005 to advocate and secure the protection and stewardship of the Chattahoochee River, its tributaries and watershed.  Reservations are required and seating is limited, so guests must call 404-347-9055 to reserve a spot. Woodfire Grill is located at 1782 Cheshire Bridge Road and serves dinner Tuesday through Saturday. The restaurant will be closed on Wednesday, July 4. For more information, visit www.woodfiregrill.com.
Posted by Grapes and Hops ATL at Monday, July 02, 2012 No comments: 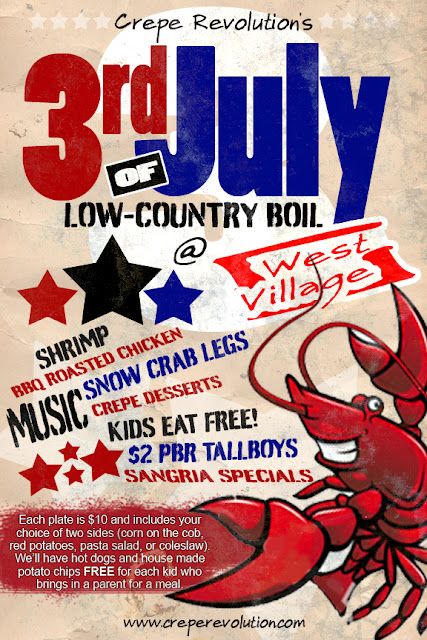 Celebrate Independence Day early with Crepe Revolution! Come down anytime after 11am - 6pm. There will be beer and sangria drink specials, we are also spinning desert crepes outside. Also, children will eat FREEwith any paying parent! All plates will be $10.
Choice of:
Shrimp, Snow Crab, or BBQ Chicken
Each plate served with andouille sausage and choice of 2 sides!
Posted by Grapes and Hops ATL at Monday, July 02, 2012 No comments: 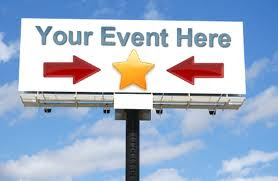